The curricular evaluation is the act/assembly where the subjects of each phase are definitively evaluated. It is at this time when it is decided what will happen to students who do not meet the conditions of permanence or compensation. 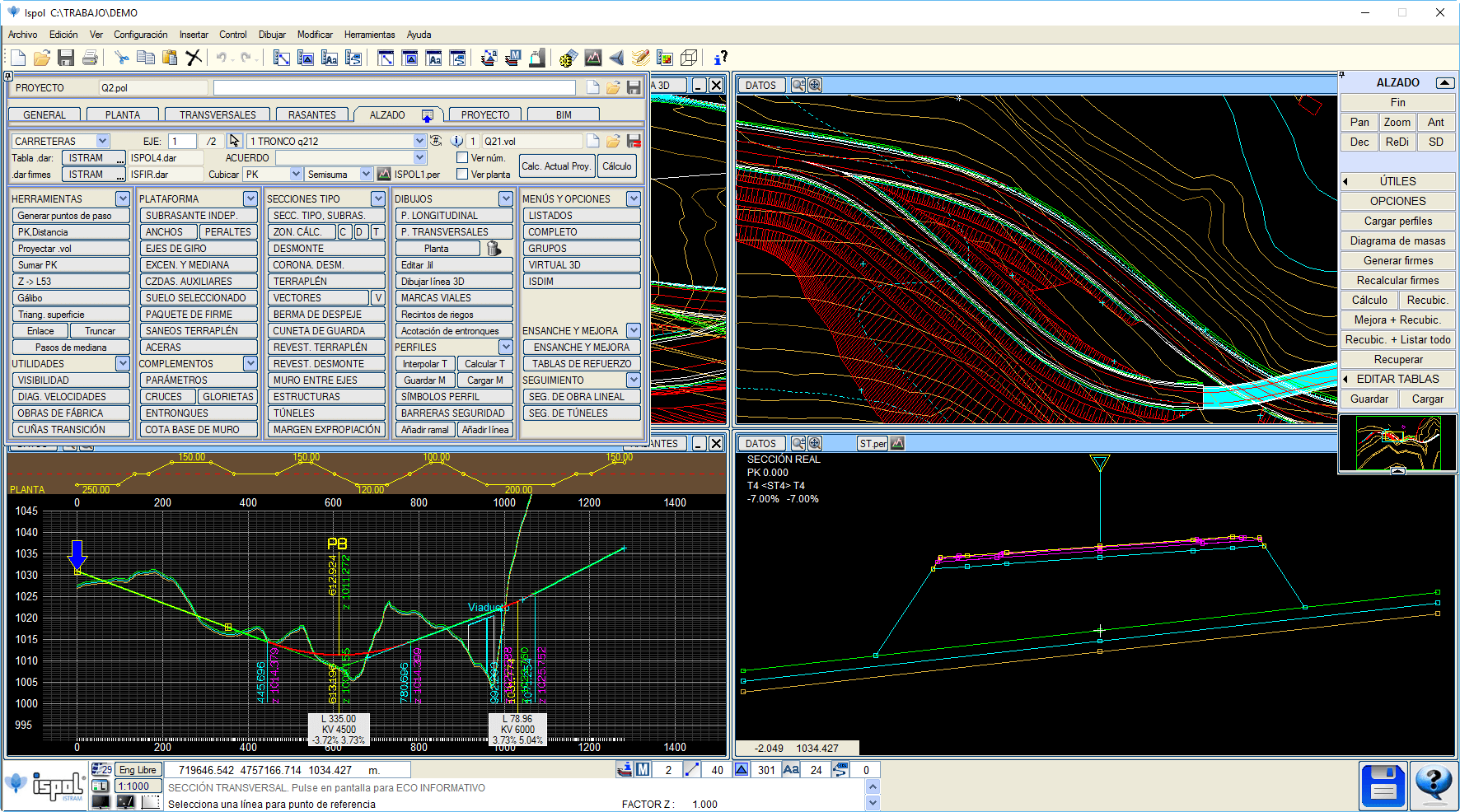 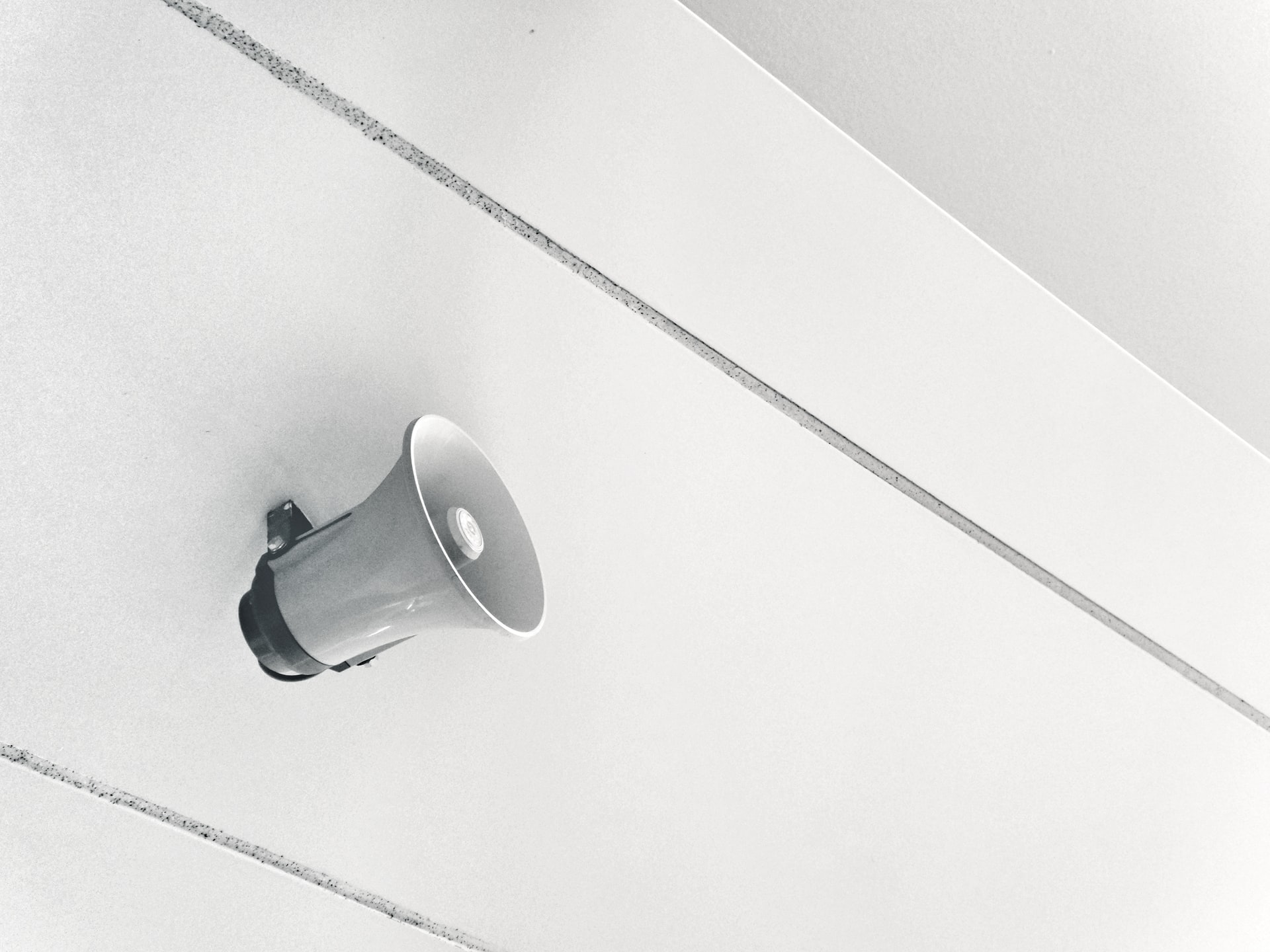 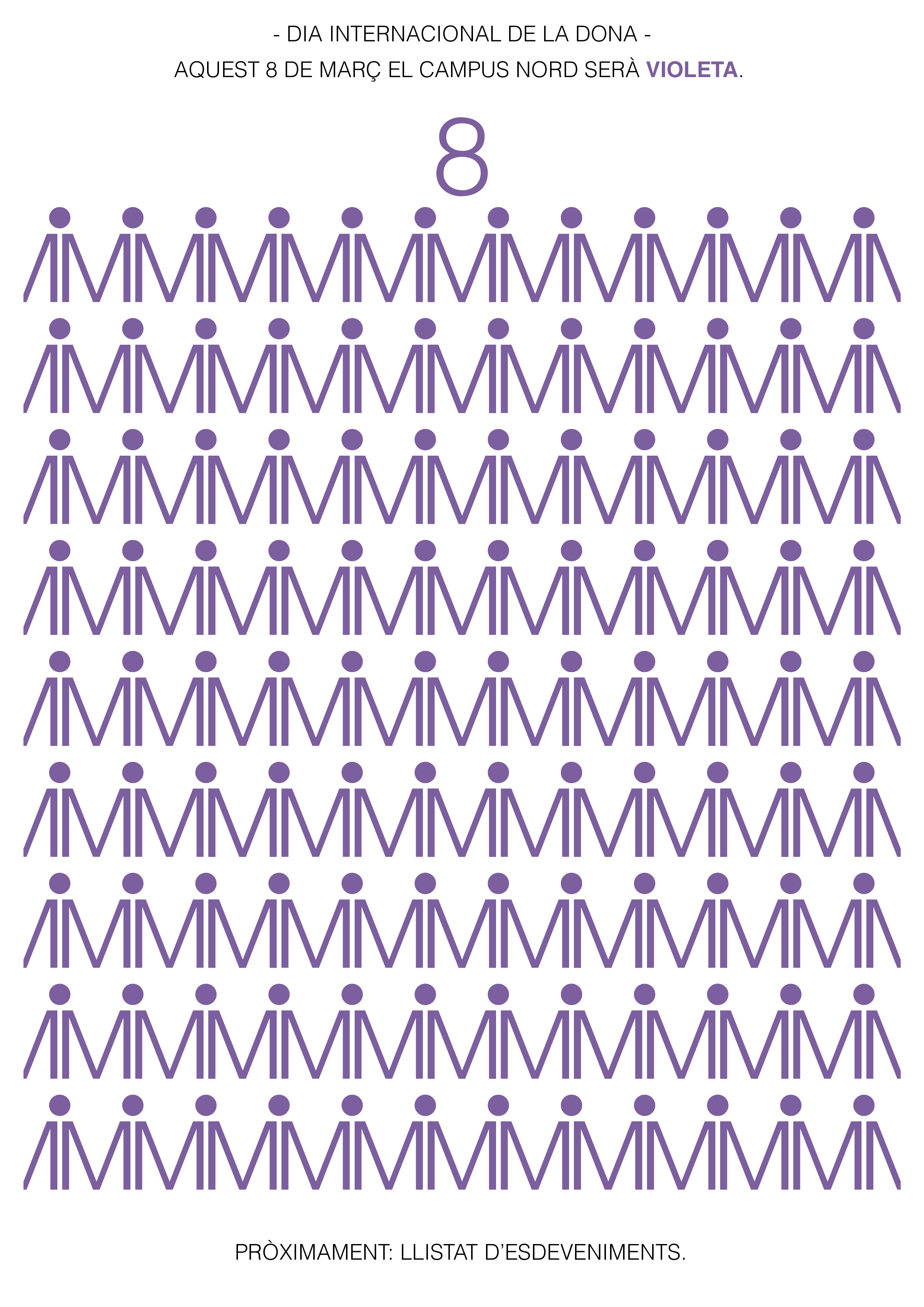 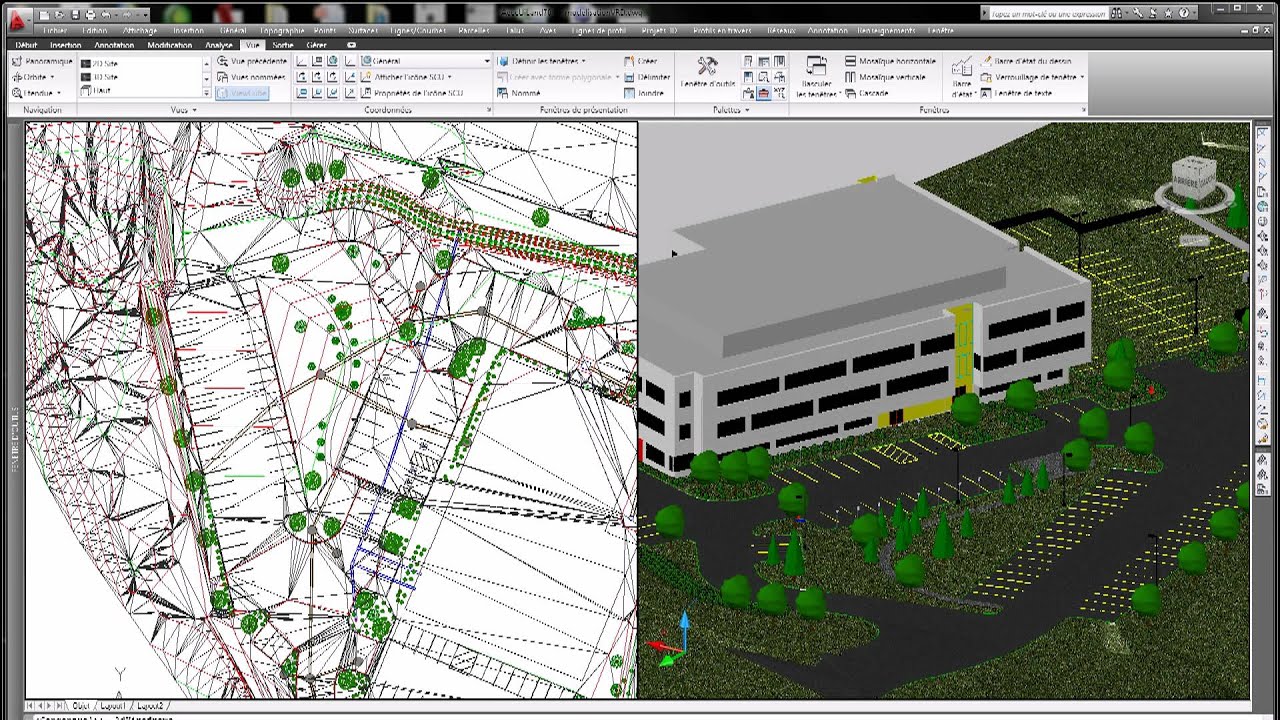 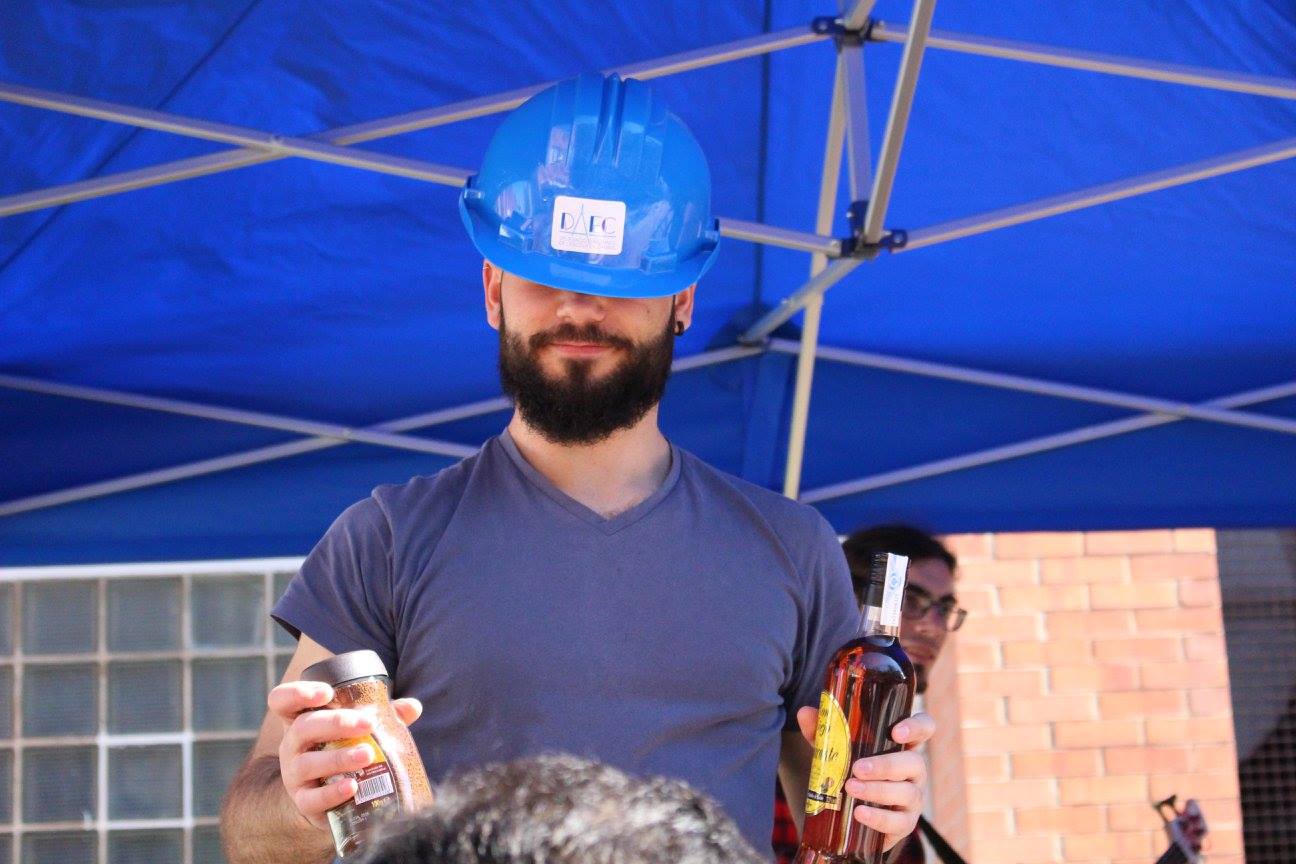 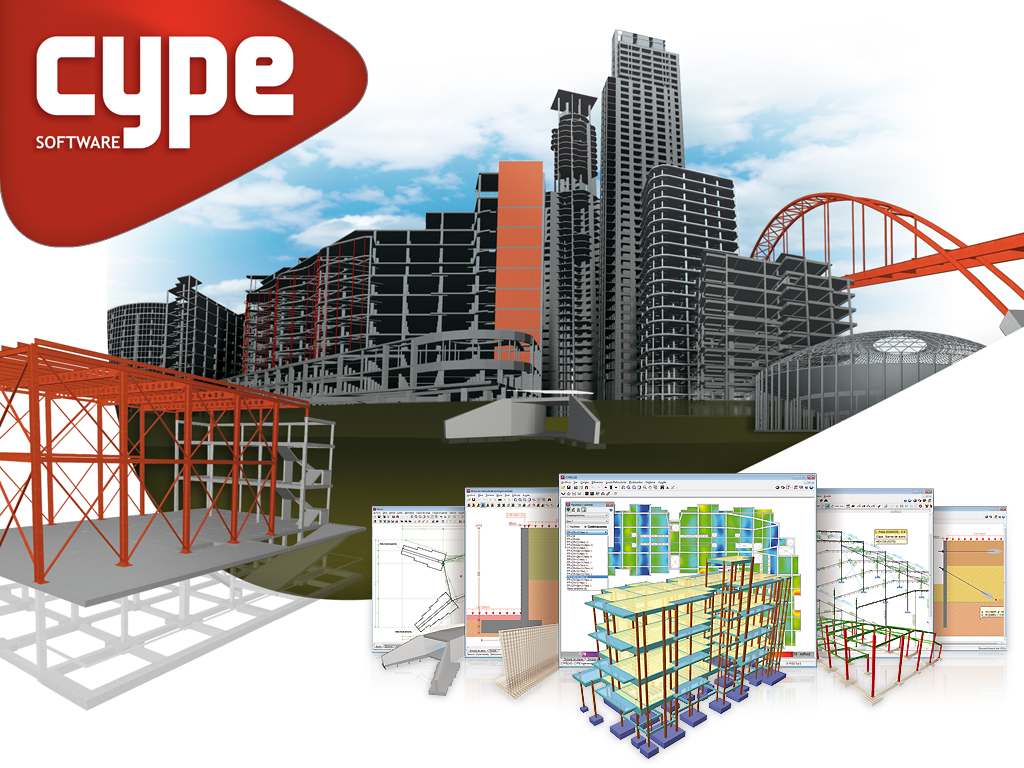